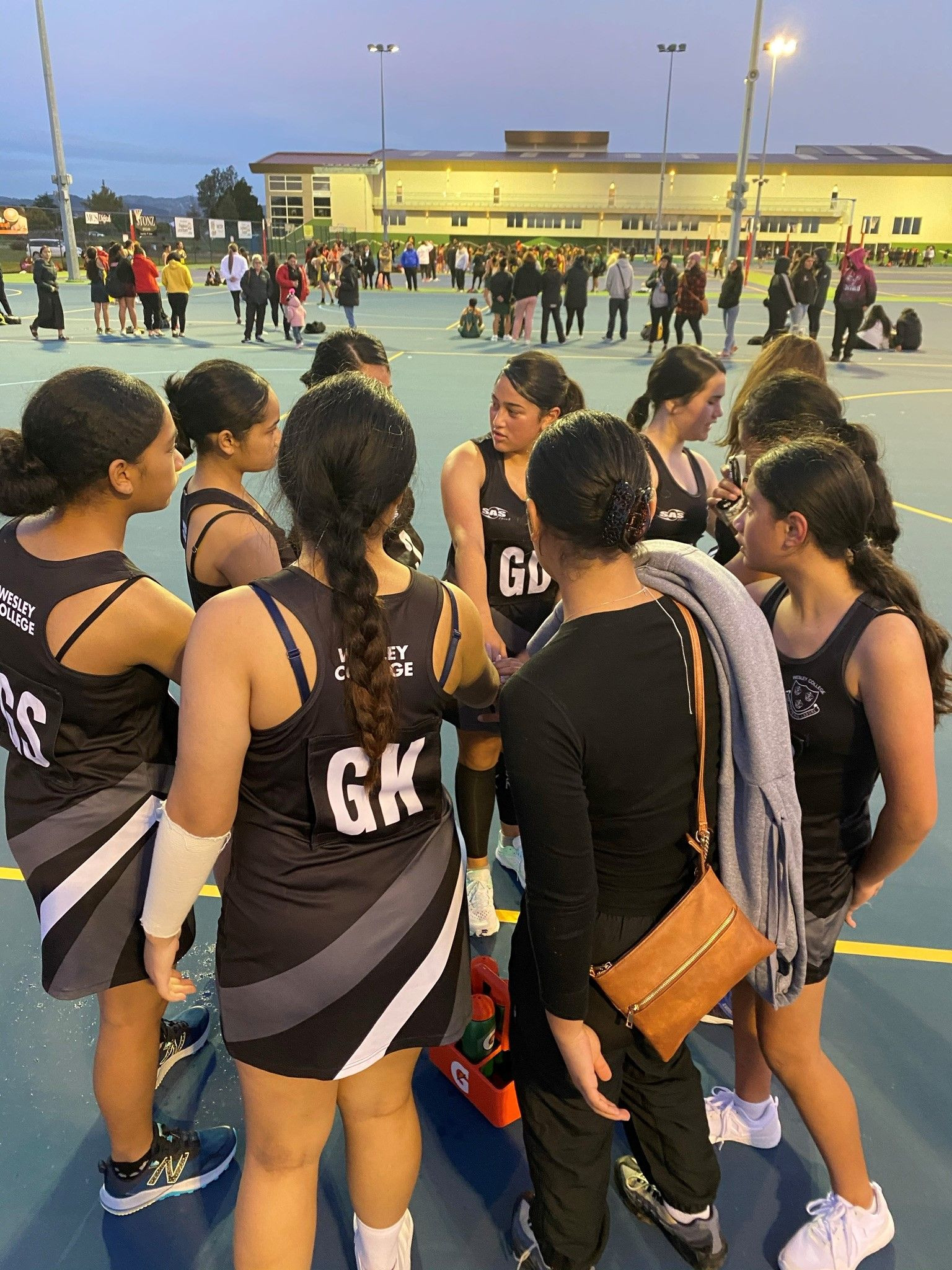 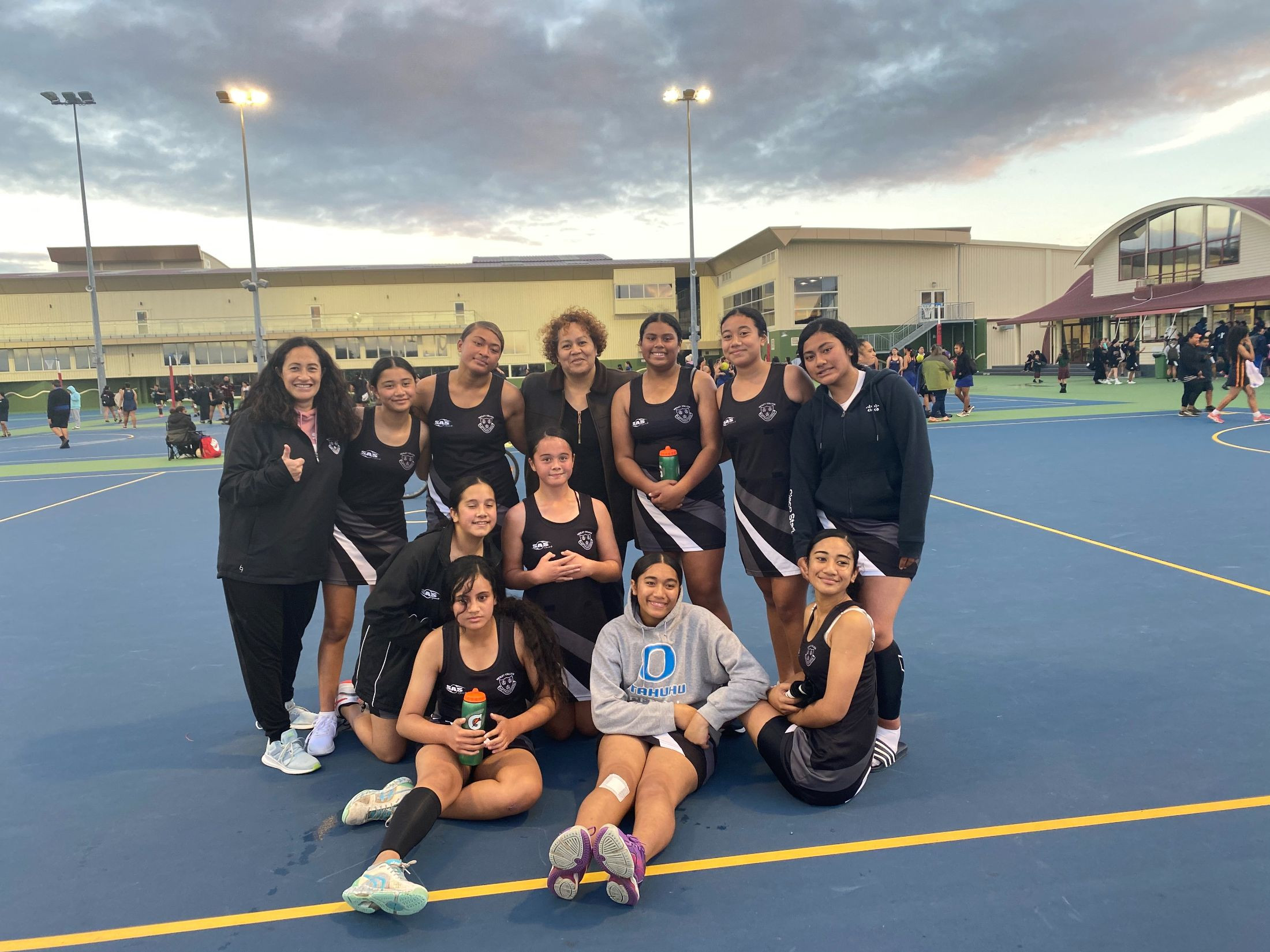 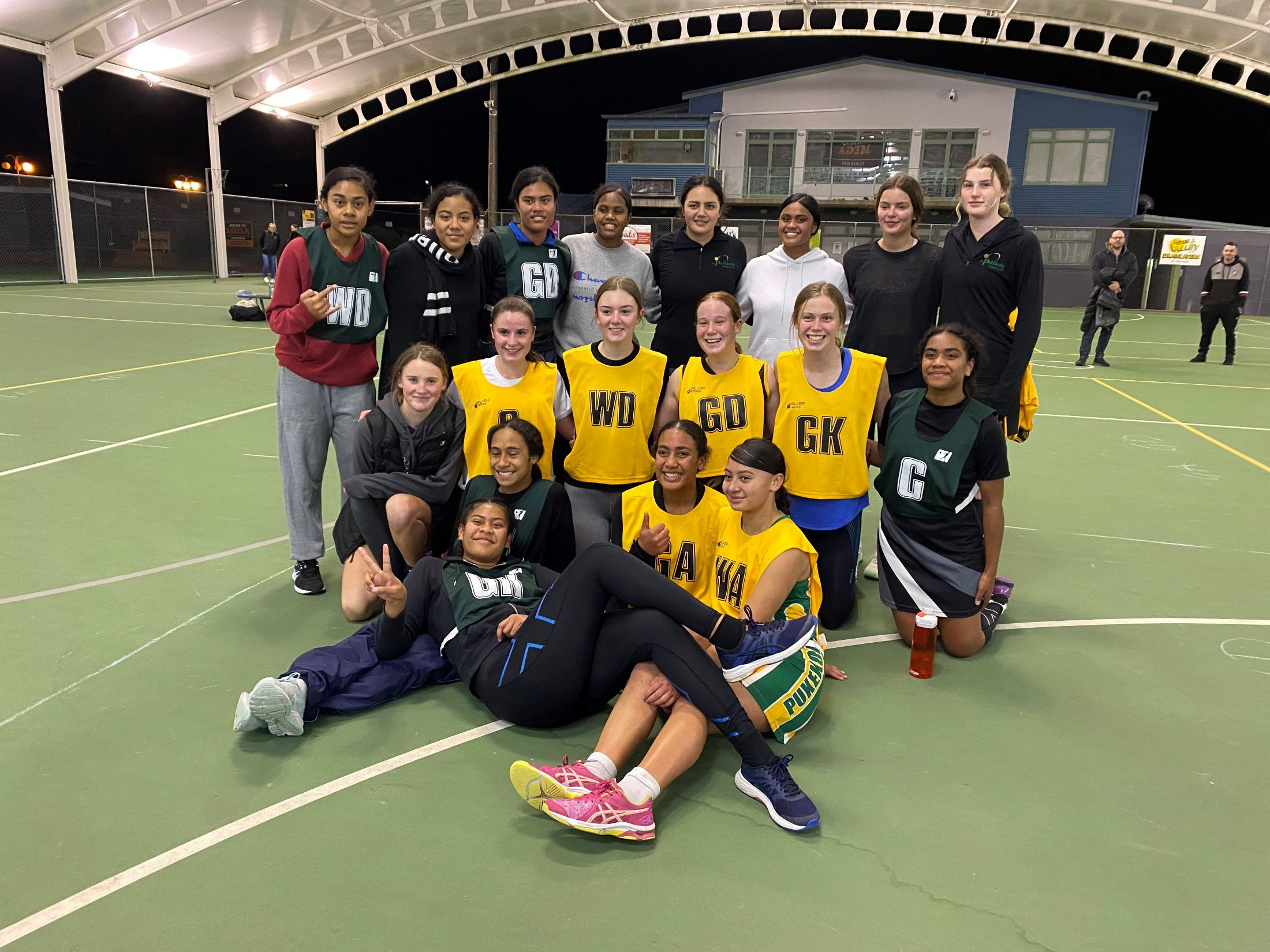 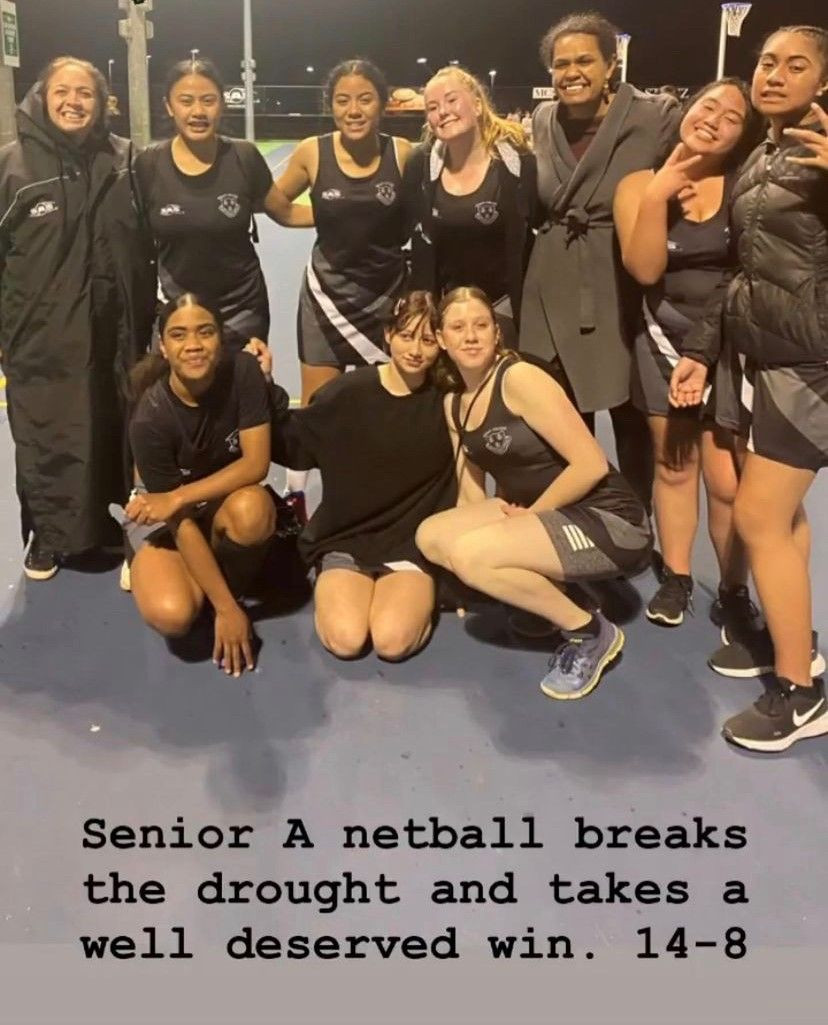 The 2021 netball season has seen 5 teams represent the college in the Counties Secondary Schools netball competition which takes place every Wednesday. All teams have represented the school well and have utilised the playing opportunity that was missed in 2020.

The final games will take place in week 3 of term 3. Thank you to all our whanau for your support.

A special mention to all our coaches, managers and bus supervisors for making this season possible. See you there on the side line!